Ghent-based start-up works on a high-tech, subdermal sensor that continuously measures the sugar levels of people with diabetes. They have received 38 million euros from investors for the further development of their groundbreaking application. That is news – especially when you know that one in eleven adults world-wide is afflicted with this disorder. Bepublic created a tailored story for each Indigo stakeholder, but to reach the general public, we made sure that each story had a human touch. 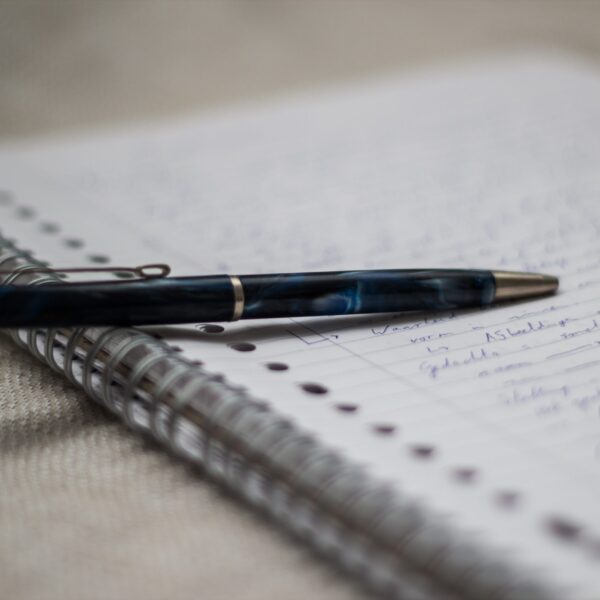 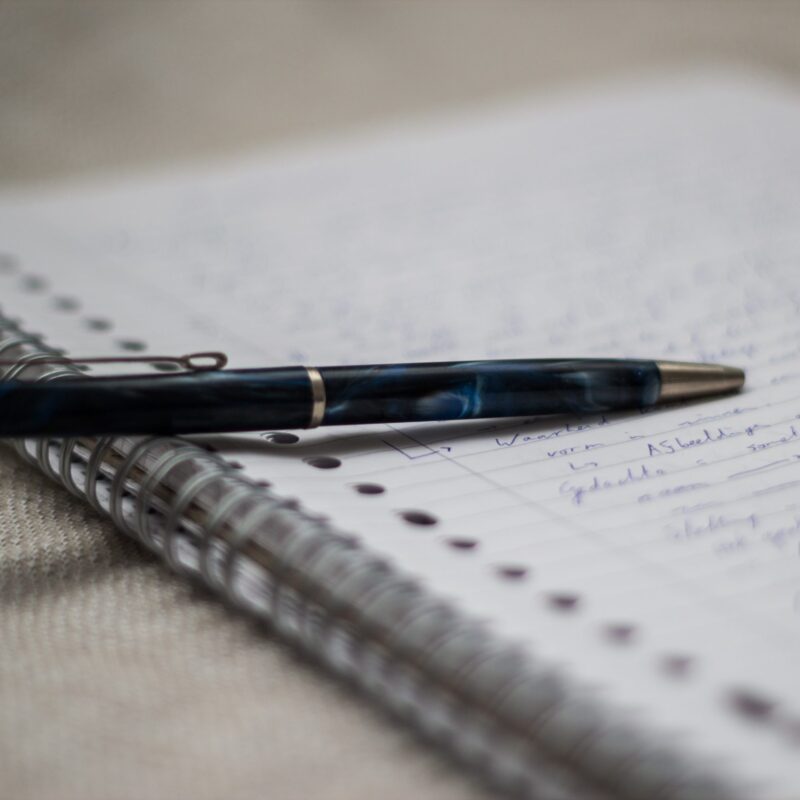 How do we make this world-class story even better? That was our first thought, when we heard what Indigo Diabetes was developing. This Ghent-based company wants to be the first to use a light-beam sensor to measure glucose and ketones subcutaneously in people who have diabetes.

Our journalistic interest was immediately aroused. Especially considering the enormous impact that this disorder has on our society. More than 1 in 11 adults is afflicted with diabetes. The finger pricks are not only painful, they also make it immediately clear to the outside world that something is up with your sugar levels. The other solution is a patch, which not only must be adjusted but is also easy to disturb and, once again, ensures stigmatising glances for the user.

The painful pricks and looks – that is what we had to show and tell if we wanted to make clear to the general public the importance of this world-first. So, we searched for and found two people who would share with us their impressions of life with diabetes. They were also in the best position to evaluate how their lives might change because of this application.

In addition to this, we also wrote a press release for consumption by the general public. And to ensure we reached all of the stakeholders, we created a press release for the academic world and another focusing on the investment story behind Indigo Diabetes.

As the capstone, all of the texts on the Indigo Diabetes website were refreshed, and we also created an animated video that explains in simple terms how the sensor works. Anyone who read or saw coverage about Indigo Diabetes saw the same look-and-feel on their website and on their social media channels. This way we created one coherent whole through which each stakeholder received his or her own tailored story, while we made maximum use of the ‘human touch’ to reach a large and diverse audience.

VTM Nieuws, RTL TVi and Kanaal Z all aired reports featuring our testimonial-givers, and articles featuring both the human aspect and the financial aspect were published in newspapers such as De Tijd, De Standaard, Le Soir, L’Echo, Het Nieuwsblad and Het Laatste Nieuws. And, based on our targeted press releases, international online media and digital sector-specific media also ran news articles which allowed Indigo Diabetes to tell their story to each stakeholder for more than a week running. 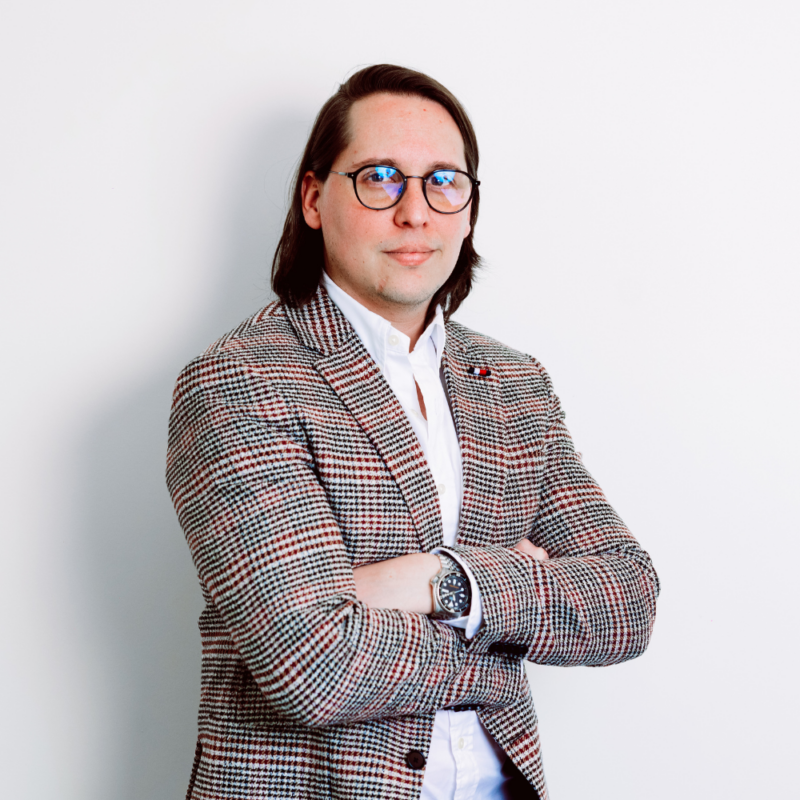