During the 2020 Brussels Motor Show, the national automobile federation Febiac was faced with a string of climate protests. The voice of Febiac, however, was just as loud as that of the protesters. How did they do it? By working with us and using a strategic approach to communication, by being prepared for all eventualities, and by continuously monitoring the protesters’ every move. 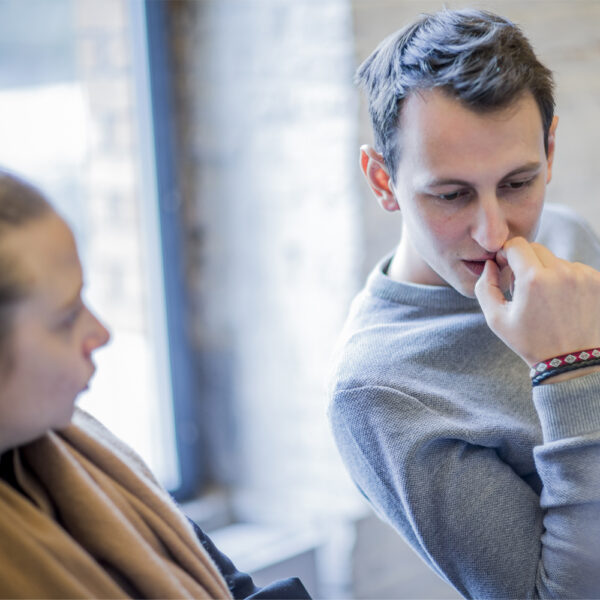 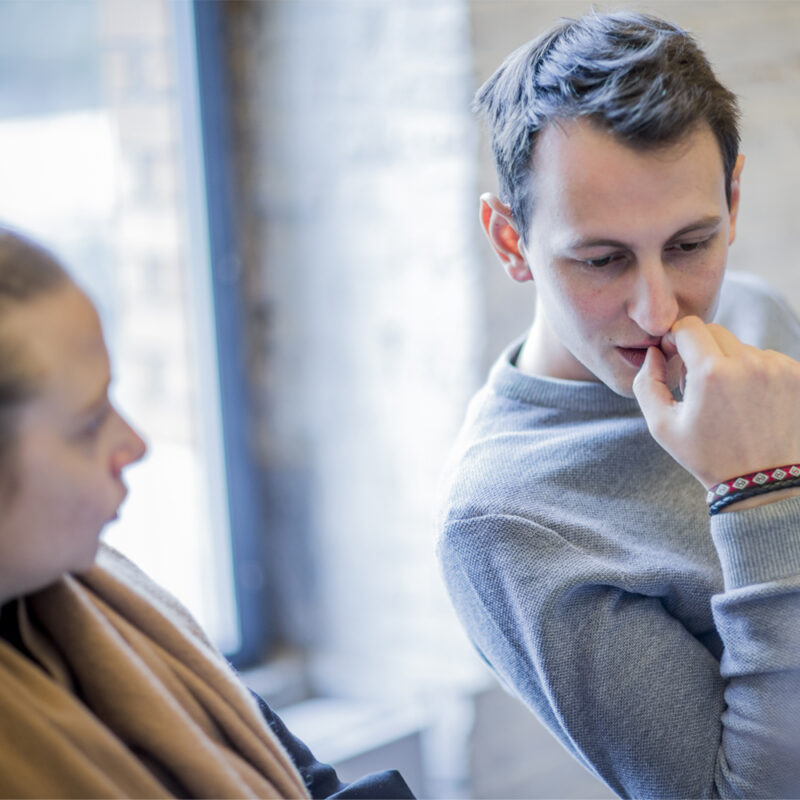 ‘A good start is half the battle’, as the saying goes. But don’t forget the other half of the battle still has to be fought. The same goes for crisis communication. Febiac was confronted by the first, small-scale protest at their headquarters just prior to the press conference at the motor show. This was just the start, however, and the protesters announced there would be more. Febiac had decided, in advance, to showcase electric cars and so-called combi-mobility at the show. However, there was a risk that this green message would be side-lined.

Thus, as a precaution, we joined forces with Febiac and created a strong crisis plan. We set out various scenarios and prepared the corresponding communication for each situation. With crystal-clear key messages, in the right tone of voice.

Changes on the go

A crisis plan obviously can’t cover every eventuality. So, we also drafted a comprehensive list of questions and answers on the climate protest for all stand holders. This allowed us to guide them through the issues and ensure we were all on the same page.

We also analysed the activists’ social networks and monitored their activities. Febiac, in turn, was able to quickly adapt its communication to the various activities before and also during the two protest-packed Saturdays.

In other words, we were the eyes and ears of Febiac. We were able to change gear quickly all along the way, allowing Febiac’s busy communication team to focus on disseminating their messages. Like a well-oiled tandem, we provided a robust response to all the climate protests. 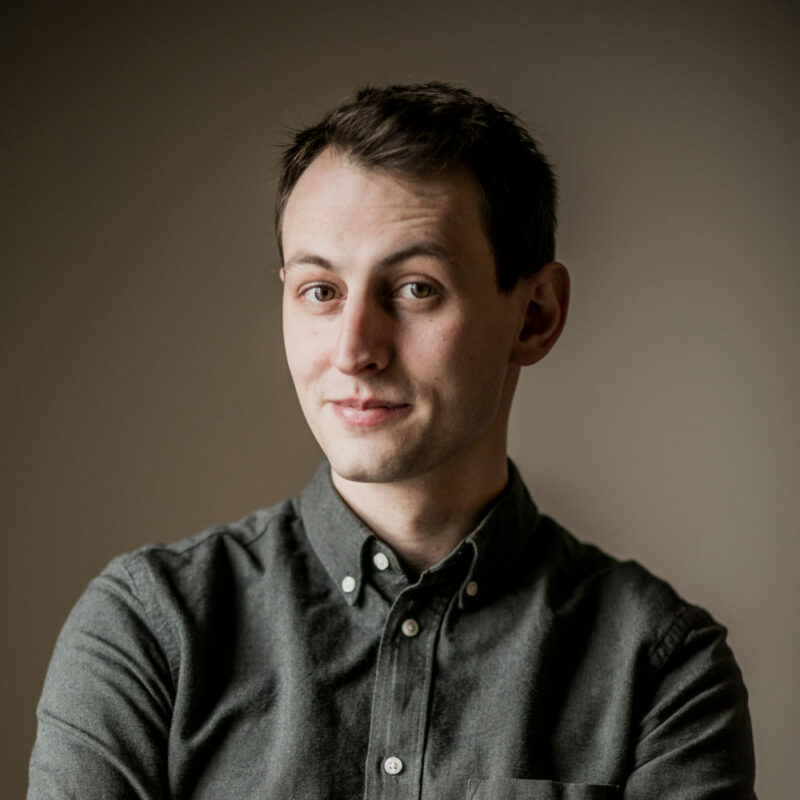 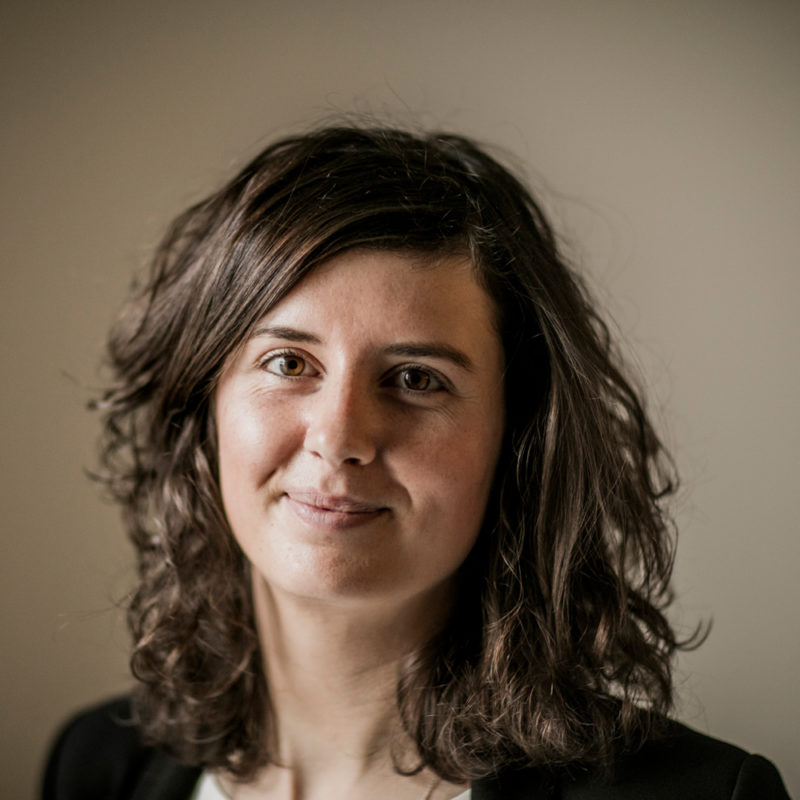