The Brussels Philharmonic and the Flemish Radio Choir (Vlaams Radiokoor) asked Bepublic to help get the media interested in their music, which was reaching a much smaller audience due to the Covid-19 pandemic. Around six months later, the symphony orchestra and chamber choir had made it onto almost every national TV news programme and newspapers had written dozens of articles about their work. Clear proof that classical music can also make the national (television) news. 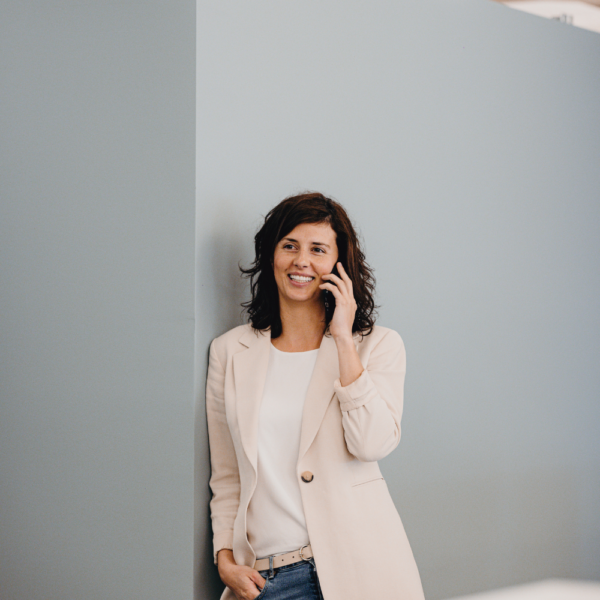 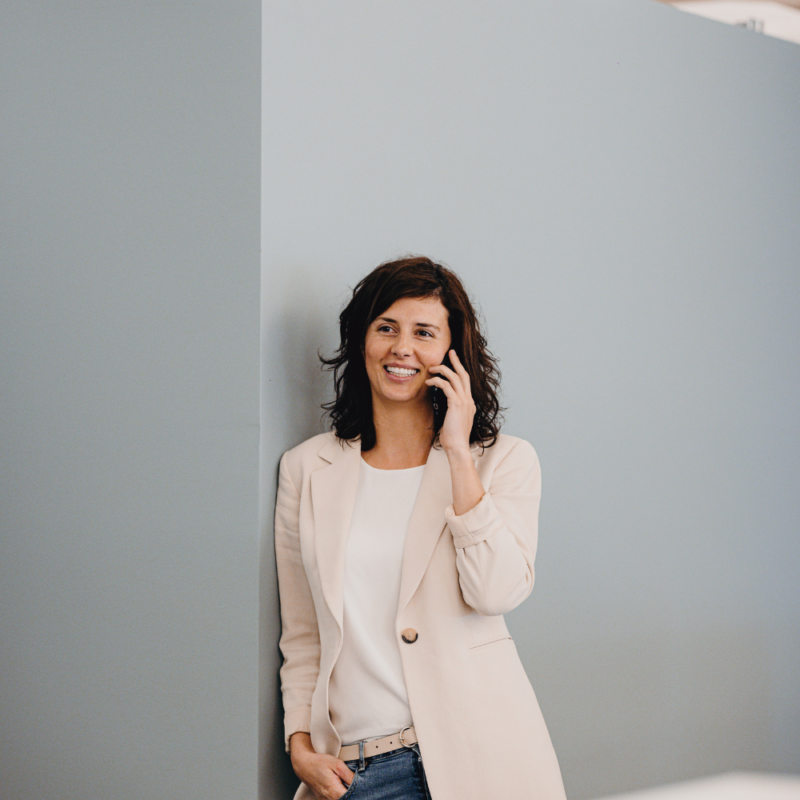 The Brussels Philharmonic symphonic orchestra and the Flemish Radio Choir chamber choir wanted to generate greater media coverage for their work since the Covid-19 pandemic had made it much harder to reach audiences. The classical ensembles also wished to broaden their horizons further than the traditional Klara classical radio station listener. We took on the challenge of generating coverage of the orchestra and choir on our national television channels.

In a news workshop at Brussels Philharmonic, we tried to identify stories from both ensembles that the media could visualise. We then positioned the most newsworthy pieces within a communication plan and media strategy. And it was a huge success! In their first concert after the lockdown, VTM News paid a visit to the Flemish Radio Choir to find out, “just how on earth a choir can sing with masks on”.

The concert by Brussels Philharmonic in the Basilica of Koekelberg was unique. We emphasised the beautiful location and allowed VRTNWS to attend the concert’s debut performance. They not only televised the event on Friday evening, but on Saturday afternoon as well.

The fact that you can reach French-language television with a Flemish choir has certainly been proven by this broadcast from RTL-TVI. A video by the Flemish Radio Choir had exceeded 7 million views on YouTube by October 2020. We offered the ‘scoop’ about this remarkable hit to RTL. They then broadcast a fantastic report on the event in their afternoon news.

You need to take things seriously if you wish to make national television with classical music. That is why we select genuinely newsworthy stories and offer them via the most appropriate medium, at precisely the right time. This recipe for success is no secret, but you need just the right ingredients and expertise to make it work. 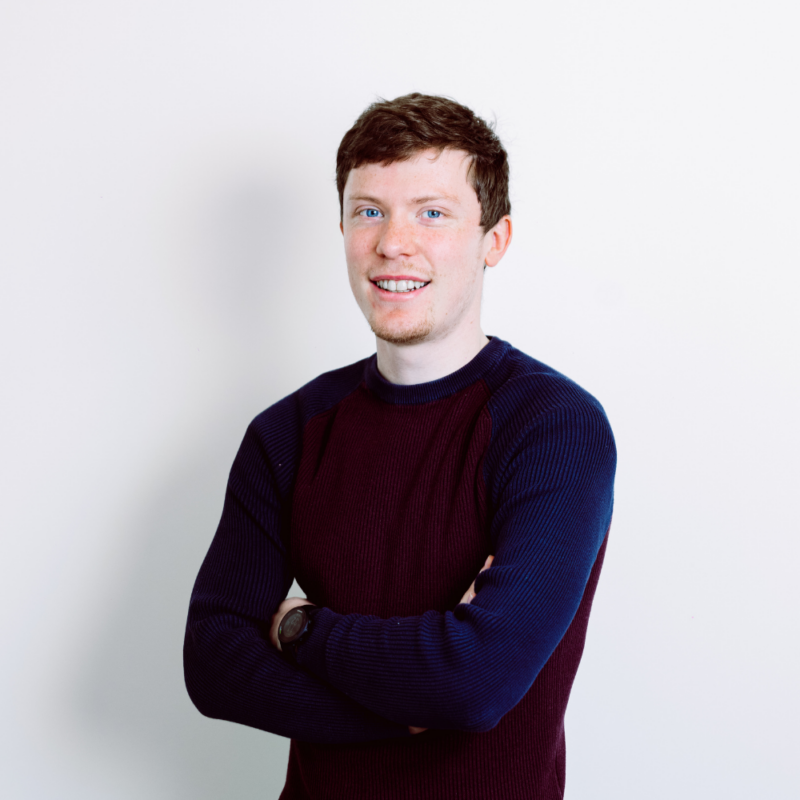 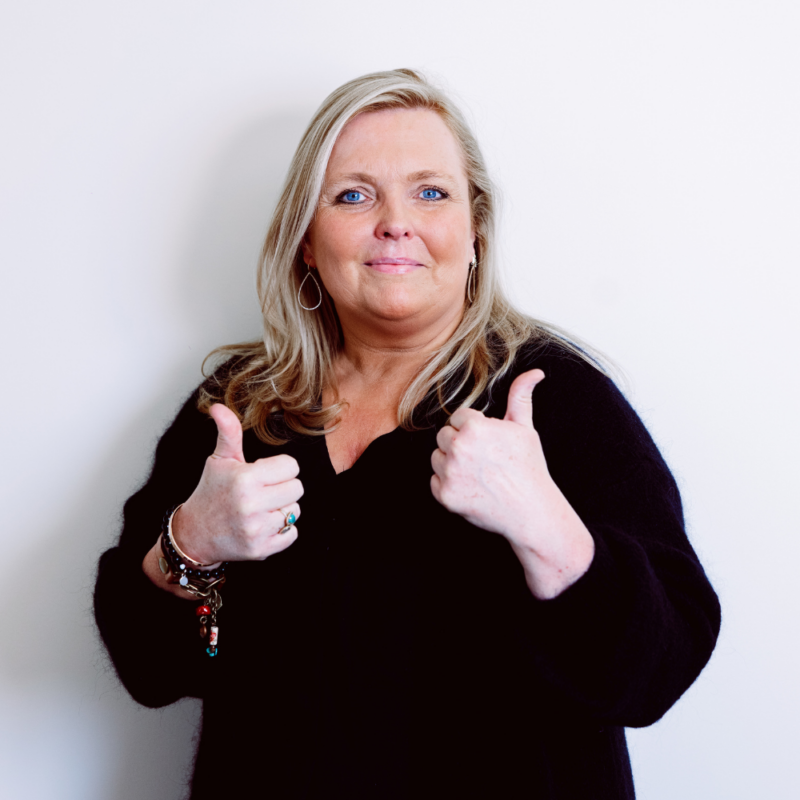 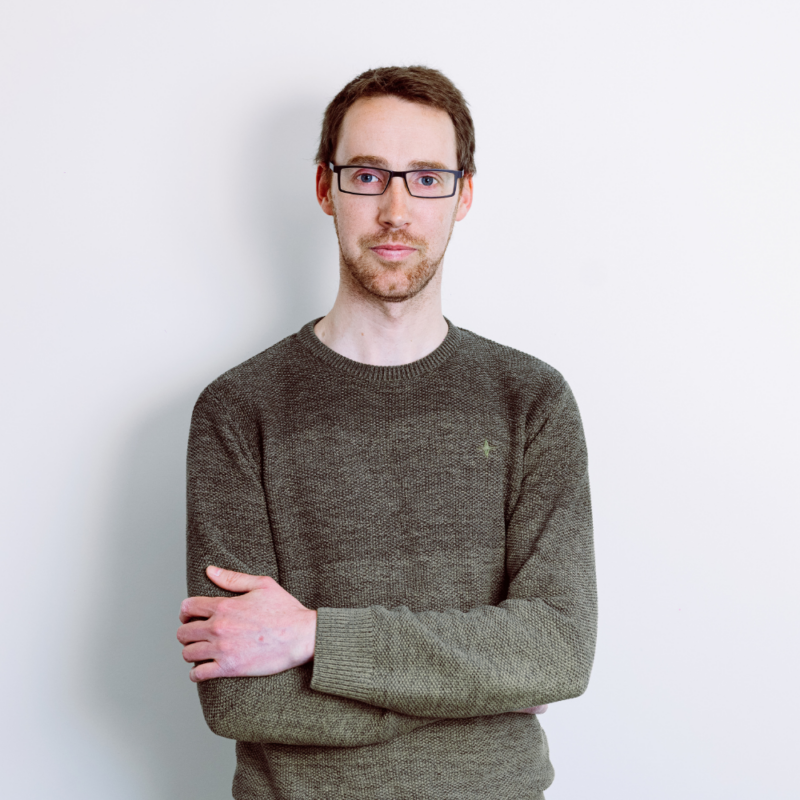