Marc Van Ranst shows how to build a reputation

The corona crisis has provided Belgian business leaders and politicians with a ‘free’ model that clearly outlines how to build a strong reputation. Because, love him or hate him, virologist Marc Van Ranst has shown us how to win over even the toughest critics during these complex times. His success lies in his ‘all in one’ approach; he speaks clearly, can communicate complex ideas, is not afraid to admit mistakes, does not take himself too seriously and is genuine. This is the conclusion that communications expert Dajo Hermans reached. He is a managing director of Bepublic Group, a leading Belgian PR group.

It is impossible to look past him these days. Everyone, no matter what age, knows virologist Marc Van Ranst, one of the leading Belgian voices on everything linked to the corona crisis. And nowadays, the professor can count on a lot of public support. Just a few months ago, however, the popular Van Ranst seemed to have more enemies than friends. He did not shy away from controversial political statements and therefore regularly generated extremely negative responses on social media. Even politicians reacted to him. Things got so heated that individuals from the extreme right-wing succeeded in taking his social media channels offline. “In order to silence him”, says Van Ranst.

Van Ranst’s intense criticism disappeared almost as quickly as corona spread across our country. It has not ceased entirely, but there is no denying that the professor currently enjoys a lot of public support. Even the Flemish nationalist politician Theo Francken, who until recently was one of his biggest critics, admitted that he had invited Van Ranst for coffee. ‘I have no further plans to attack him on Twitter. Why would we bother irritating each other’, he added.

Even the greatest observers, who have been watching Van Ranst closely over the past few weeks, would never suspect him of managing his reputation or implementing a highly organised personal branding strategy. And that is precisely why he can serve as the perfect example for many CEOs and politicians, who will have to use every strategic trick in the book to strengthen their reputations in the coming months and years.

Over the past few weeks, Van Ranst systematically kicked in five open doors, which allowed him to build a bullet-proof reputation. It all starts with the clear language he uses. Many politicians, who have had a lot more camera training than the professor, are not capable of doing this. He explains the issues in layman’s terms, so that even his 11 year-old son Milo can understand him.

Secondly, he is not afraid to swim against the current and deliver difficult and unpopular messages. Of course, it is slightly easier for him to do so, as he is not facing reelection. But whether or not you agree with him, you have to admit that he has succeeded in transcending the day-to-day bickering. When the Belgian population was still not fully aware of the seriousness of the situation while the virus was already lurking like a bad hangover in the beginning of March, Van Ranst was already warning our government that it was not doing enough to manage the looming crisis. He was also not afraid to state that he believes that the way in which we count fatalities in our country is ‘stupid’. Van Ranst was also the person who proclaimed that the football season should be halted and that music festivals ought to be cancelled. With this, he paved the road for politicians who generally present these types of messages with a bit more reluctance.

A third striking way in which he strengthened his reputation: he admits his mistakes in a way that only true experts can do. He conceded on several occasions that his recommendation to close the schools had come too soon. It might sound counterintuitive, but people who admit their mistakes are generally more credible.

A fourth important factor: Van Ranst does not take himself too seriously. He has a great sense of humour. So what if people laugh at the fact that he always wears the same type of sweater? Van Ranst raises the issue himself and laughs along. And when Dries Van Langenhove from the extreme right Vlaams Belang accused him of having caused the corona epidemic? From his position as a leader in managing this crisis, he simply tweeted that he ‘does not have time to come out and play with Dries.’ A lot of people appreciated this response.

A final element, and perhaps the most important, is the fact that Van Ranst always remains genuine. He has been learning as the crisis progressed. He now tends to keep his sharpest political ideas to himself and sticks to his own areas of expertise. He is not afraid to say so if he does not know the answer to a question, if he finds it difficult to answer, or if he prefers not to respond. It seems easy, but this takes guts.

Whether he meant to or not, Van Ranst has built a strong reputation by effectively doing what may seem blatantly obvious. However, many others would struggle to put this approach into practice. Professor Van Ranst has succeeded because he has been able to quickly adapt to every situation and each unforeseen event over the past few weeks. At the same time, he stayed true to his own DNA as an expert and cannot be accused of just playing a role. It is precisely this delicate balance that is the strongest weapon for those who wish to build a credible reputation. 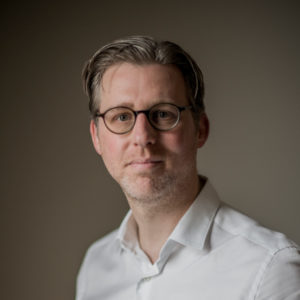 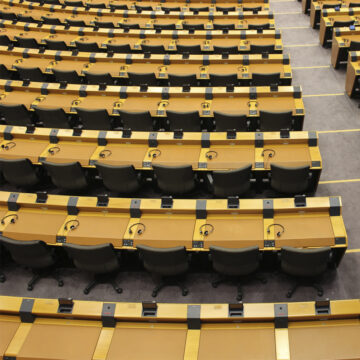 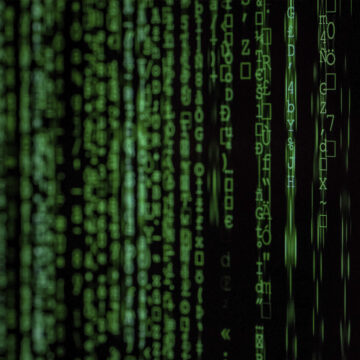 Find the social problem and make your message the solution.

Back to insights
Back to top
We use cookies to ensure that we give you the best experience on our website. If you continue to use this site we will assume that you are happy with it.Ok