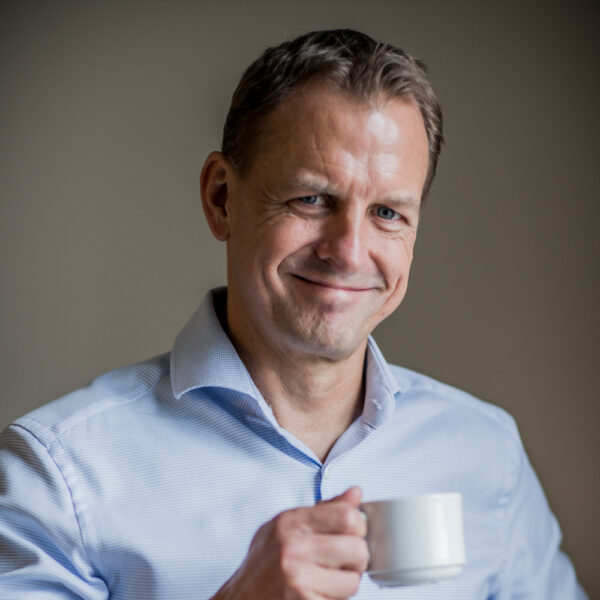 Running six of the world’s biggest marathons, earning the biggest medal of all; that’s what our founder Jeroen does in his spare time! At least, when he’s not spending time with his adorable kids. With extensive experience in journalism - 7 years as head of news at VTM and 25 years as a journalist - he founded Bepublic in 2012. In an unbelievably short period of time he has taken it to the top of the PR landscape, with us by his side. But is he still involved now that the team is so big? You betcha! He’s not just a media trainer, he also focuses on day-to-day management and every aspect of strategy and people management. His credentials in terms of crisis communication have been more than proven with his book ‘Communiceren in tijden van crisis’ (Communicating in times of crisis). 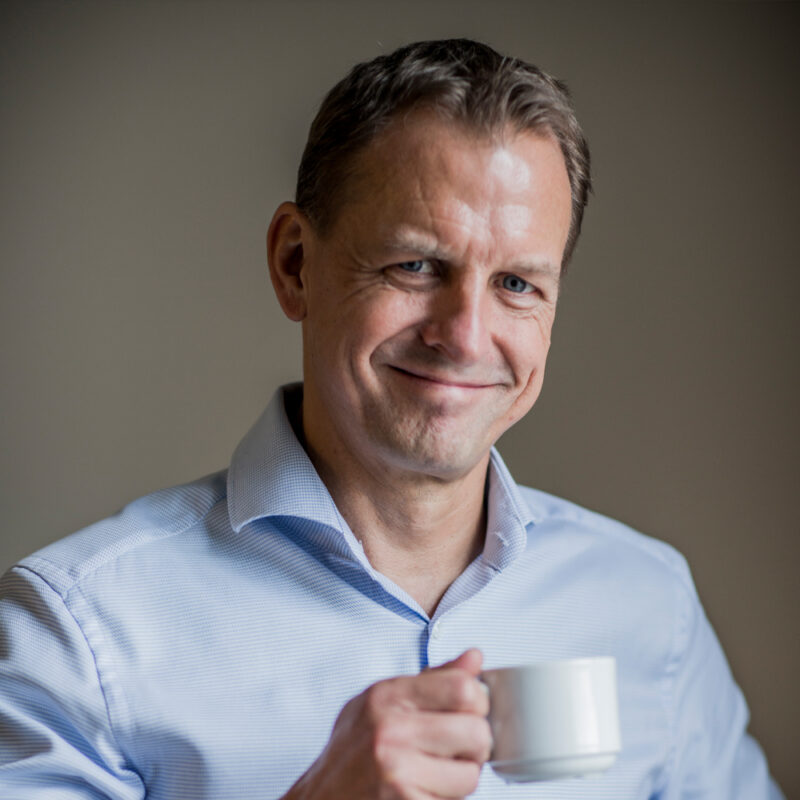 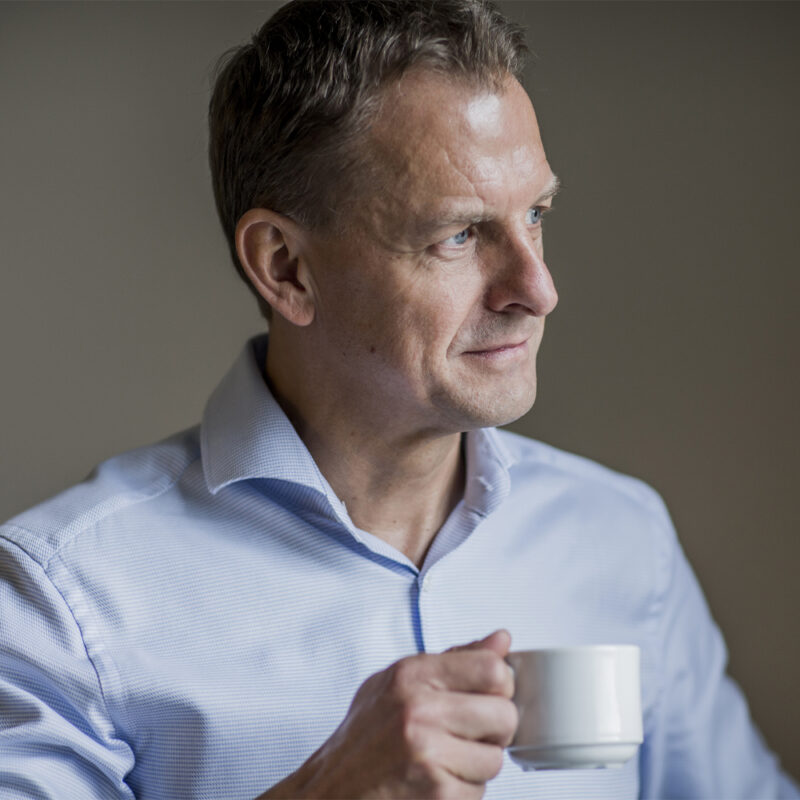 Back to team
Back to top
We use cookies to ensure that we give you the best experience on our website. If you continue to use this site we will assume that you are happy with it.Ok